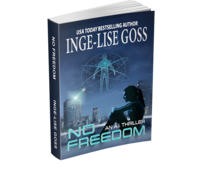 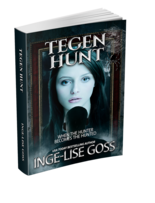 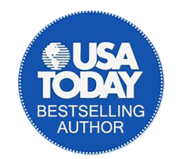 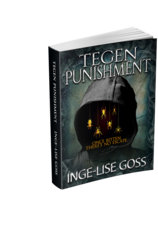 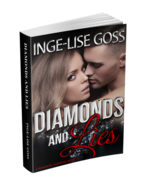 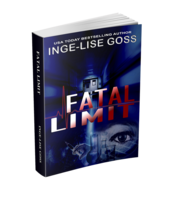 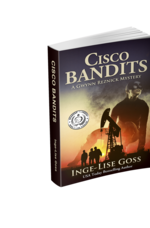 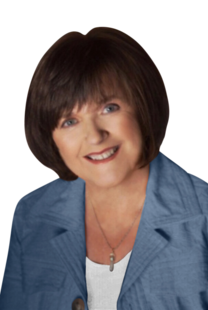 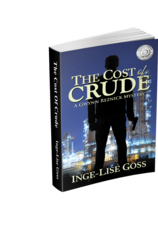 “No Freedom by Inge-Lise Goss is a suspense novel with a splash of something for everyone. It’s fantasy, sci-fi-, dystopian, romance, and mystery all wrapped up into one imaginative, futuristic tale…grabs you from the first paragraph! I can honestly say that out of the dozens of books I’ve read this year, No Freedom is one of the top two. I loved it. The author did a great job of making it feel realistic despite it being a fantasy/sci-fi read...The engaging plot, excellent writing style, grammar, and punctuation makes this a five-star read (and higher if I could). This is a future movie!”—Kristy Vee, Readers’ Favorite Reviewer

“No Freedom… is a unique science fiction story that is set in an age of intriguing technological advancement…The backdrop of the story was-really fascinating, starting from laws put in place… to the ability of humans to purchase android companions…a must-read for science fiction fans.”—Edith Wairimu, Readers’ Favorite Reviewer

“No Freedom…is a futuristic dystopian thriller…The plot is unique… The writing is tight with dialogue that sounds natural in a setting that is anything but. I think this story will find a wide audience across multiple genres and I am absolutely confident and comfortable in recommending it to others.” —Asher Syed, Readers’ Favorite Reviewer

The conference room door flew open. As the board members filed out, the Founder of The Institute noted that some strode with a natural gait while others moved in a stiff-legged manner. He made a mental note to accelerate the elimination of that defect. His android and cyborg board members needed to exhibit the same confident walk as humans in executive positions.

The Founder, now eighty-years-old, walked alone to his office and took his chair behind the modern desk with a black slate top. The numbers revealed at the meeting gratified him. His efforts over the past decades showed measurable success. Many more androids and cyborgs had infiltrated society and gained positions of authority, far surpassing his initial projections.

A point of particular pride centered on the elimination of the rebel contingent in New York. The last member had received an implant a month ago. Since then, The Institute had tracked no new signs of rebel activity.

Communication, or more appropriately, the lack of certain types of communication, remained under control. It had been four years since The Institute had destroyed the Internet. The world’s population believed The Institute’s propaganda that its destruction had been caused by a world-wide hack. The Institute’s representatives instilled a pervasive fear that no network was safe—hackers were still at large.

The elderly man stared at the portrait of his father prominently displayed on the wall in front of him. Sixty years had passed since his father, a Nobel Peace Prize recipient, had been assassinated shortly after germ warfare and the retaliatory bombing had wiped out over two-thirds of the planet’s inhabitants. His father had publically proposed a way to end the possibility of any future world wars and had gathered a growing number of followers on all continents. A group of organized dissenters, fueled by the Internet, feared his father’s solution and wanted to stop him before his proposal made serious headway. As the Founder’s father hovered near death, the dying man had never wavered in his belief that there was goodness in every person and had held no hostility toward his attackers. The Founder of The Institute vowed to carry on his father’s work and achieve his goal. That vow between father and son allowed the older man the release he needed to pass on.

Unlike his father, however, the Founder wasn’t as forgiving. Within a month of the funeral, every person behind his father’s death had been killed.

Ironically, it was the shortage of manpower and the detritus of civilization after the war that offered the Founder the opportunity to begin to fulfill his promise more rapidly than he imagined possible. He knew his father would not have approved of the methods he was employing to reach that goal, but he doubted such a grand plan could ever come to fruition with a gentle hand.

Shortly after his father’s funeral, the Founder established The Institute in New York and began mass producing androids programmed for the labor force. Had it not been for those androids, the world would still be rebuilding sixty years after the devastation. Demand for labor-force androids remained robust, and sales of newly designed domestic androids skyrocketed over the previous few years.

Even though the Founder had established a branch of The Institute in every major city across America and a few in Europe and Asia, more still needed to be established for his goal to be realized. After subjecting himself to a slew of “enhancements,” he believed he would see his vision implemented during his artificially extended lifetime.

The buzzer on the Founder’s desk sounded, jarring him out of his reflections.

He pushed the button. “Yes.”

The Founder pulled out his notepad and scanned over his notes. The active rebel group in L.A. was an obstacle to the fulfillment of his promise to his dying father.

When the team was seated, he gave the order. “Increase the number of androids infiltrating society. Place as many as you can in influential households. We might need those humans to help flush out the rebel leaders. No bars will stand in your way. Do whatever is necessary to accomplish this task, even if that means taking control of everyone in authority.” A hint of a smile crossed his face. “Creating more cyborgs could benefit that city.”

“It will be done.” The man in charge of The Institute in L.A. never wavered from a commitment

Available in e-book and paperback at AMAZON

Paislee Hobson is born into a world struggling after a war that killed most of the world’s population. Rebuilding has been accomplished through androids developed by and under the control of The Institute. The human population has been divided into strata.

Paislee, a legal clerk, is a member of the upper stratum. Her recent boyfriend dumped her. To avoid another heartache, Paislee purchases a human-looking android companion, Pellegrin.  No one suspects Pellegrin is not human. He arouses and satisfies all her desires and is a polished companion and conversationalist in public.

When strange things begin to happen around the courthouse, people start acting mysteriously. Some disappear and others are murdered. Pellegrin’s true identity surfaces as he slowly and methodically takes over all aspects of Paislee’s life. She is in turmoil trying to find a way out. The love of her youth appears and she longs for a life that is denied to her.

Can Paislee regain her freedom or is she doomed to a life under Pellegrin’s control? 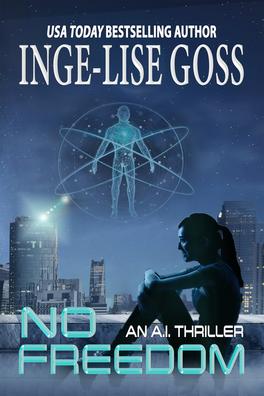 NO FREEDOM: An A.I. Thriller